Literally millions of people take vitamins in the hopes that doing so will improve their health – but scientific evidence has pointed to vitamin supplementation being useless or worse. Beta carotene supplements may actually increase mortality, as might vitamin E and vitamin A. Other seemingly promising supplements, like fish oil for heart disease, have seen their promise dissipate. The best advice seems to be to just eat a healthy diet.

But that doesn’t mean that vitamins never have health benefits, and this afternoon we’re seeing a stunning demonstration that one seems to: a form of vitamin B3, called nicotinamide, may dramatically reduce the risk of non-melanoma skin cancer in patients who have already had skin cancer.

The study is being released by the American Society of Clinical Oncology as part of a release of abstracts for its annual meeting at the end of the month.

Researchers at the University of Sydney enrolled 386 patients between the ages of 30 and 91 years old who had developed skin cancer at least twice in the past 5 years.  They were randomly assigned to either get 500 milligrams of nicotinamide or placebo and were checked for skin cancer three times a month by dermatologists.

This entry was posted in Uncategorized.

What Worked For Me 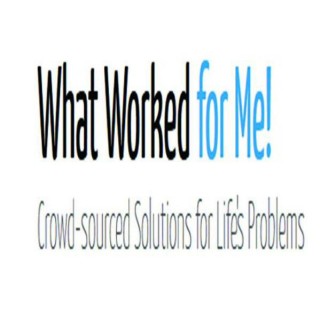 What Worked for Me crowdsources solutions to life’s difficult problems. Working together we can solve problems with our collective knowledge and experience.